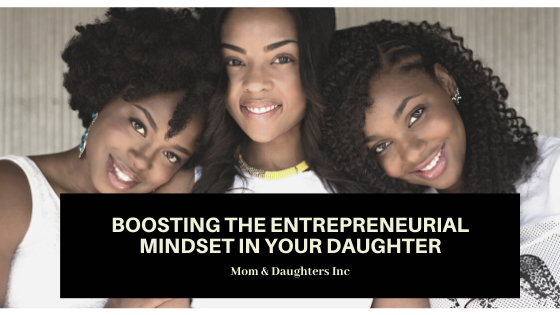 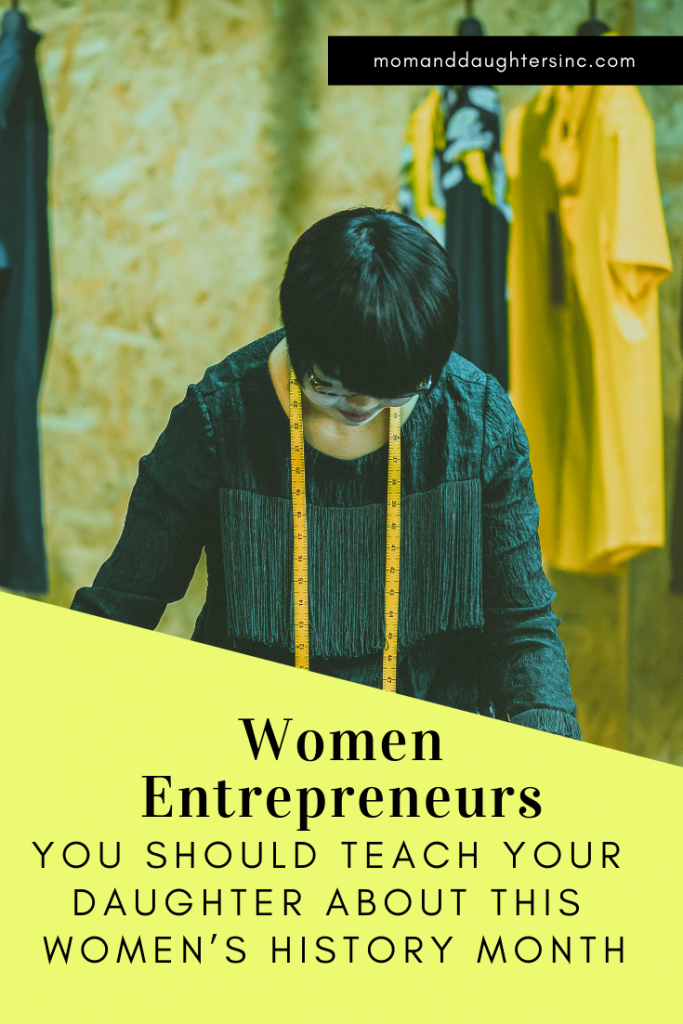 Exposing your daughter to women entrepreneurs is a great way to teach them about the power of inspiration, resilience and carving out your own path. Since it’s Women’s History Month, why not start right now?
Why is this important? Being able to turn your ideas into a viable business is a great path for empowerment. You have to handle your customer needs with the day to day challenges of running a business. But, when you succeed and earn a serious profit, you prove to other women what is possible. #win-win.
Here is a short list of a few women of color entrepreneurs at top of their respective fields. I hope it inspires your daughter to think big and take action. 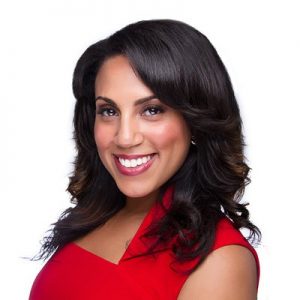 Natalie Cofield is the founder and CEO of Walker’s Legacy.

She started a lecture series for women of color looking to become entrepreneurs. Slowly, it evolved into an online resource. The website offers real world advice to women who want to start a business.
The road to Walker’s Legacy for Natalie started at the age of 26 when she opened her first company in business development and consultancy. It was a challenging path and and she often found herself struggling to be taken seriously.
After breaking down in tears, her friend finally asked her an important question: ‘Who is your mentor?’
She realized that she had few mentors apart from her mother. She began looking for role models by reading biographies on women of color. There she found inspiration from Madam C.J. Walker, America’s first female self-made millionaire. She started her company and named it after the woman who inspired her. It has been reaching hundreds of women nationwide ever since.

For Girls Who Want to be Self Empowered In Every Way 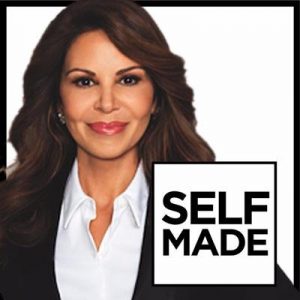 As a little girl. Nely Galan didn’t hang posters of artists and movie stars on her wall. She attached a photo of the first woman to head a Hollywood studio, Sherry Lansing.
She went on to become a TV station manager by the time she was 22 years old. After three years, the station was sold. Crushed by the news, Nely confronted her employer who told her “You need to get your own chips, these are mine.”
And she did exactly that.
Nely worked as a consultant for networks and started a production company of her own. After several years, she was offered the job of running Telemundo. This role made her the first Latina president of an American television network. She has since produced 700 episodes of English and Spanish television.
Not one to rest on her laurels, she started an empowerment movement. As the New York Times best-selling author of SELF Made, she shares a a manifesto for aspiring women entrepreneurs.
Ready to empower your daughter’s entrepreneurial spirit? Check out this post! 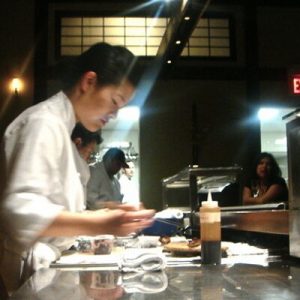 Tracy Chang’s family first thought it was a joke when she said she wanted to open a restaurant instead of being a doctor. But Chang was determined to pursue her goal. She decided to follow the footsteps of her grandmother, a restaurant owner in 1980s Cambridge.
After graduating from college, she briefly worked as a pastry chef at a sushi restaurant in Boston. Following, she spent time traveling around Europe receiving training from various high-end restaurants.
Tracy moved back to Boston in 2012 and opened “Guchi’s Midnight Ramen,” a pop-up restaurant. Following the success of that, she opened a tapas restaurant in her hometown of Cambridge called Pagu. The restaurant combined Japanese and Spanish influences. The restaurant won her the Boston’s Chef of the year award in December.
When asked why she wanted to be a chef and not a doctor, Tracy often replied by saying “I wanted to bring the community together and I felt I could do that through food.”

Start with your passions and begin to explore business ideas.  Don’t be afraid to fail and continue to keep moving forward.

END_OF_DOCUMENT_TOKEN_TO_BE_REPLACED 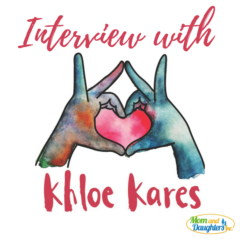 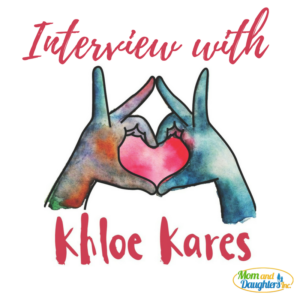 Tell me your name and your business name

Khloe Thompson and my business is Khloe Kares

What does your business do?

Khloe Kares is a nonprofit organization where we distribute “Kares bags” to the homeless community. Our bags have over 25 items in them filled with bare necessities that homeless women would need

How did you get the original idea?

The idea started on my way to school. I would see a lot of homeless people and I asked my mom why or how they got there. So it made me sad. So I wanted to do something to help them.

What are your favorite things about being young, female and entrepreneurial?

I think my favorite thing is inspiring other kids to do something or start a business.

Any disadvantages that you’ve faced?

So far no. Now that I’m back in school we just have to work around my school schedule.

Any advice for young female entrepreneurs who are still just planning or thinking about starting a business?

“Don’t let your age stop you from doing what you want to do” I tell everyone that. You can do it! Just go out there and get it done!! 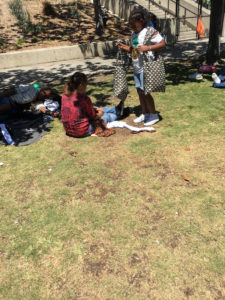 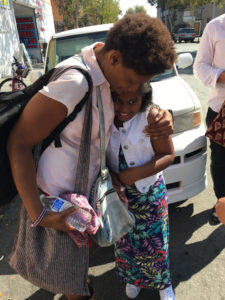 You can find out more about Khloe Kares at: 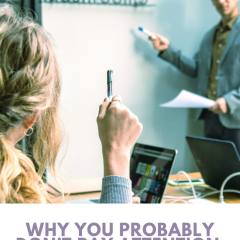 I read an amazing article recently.  It spoke about the benefits of why you want to encourage your child on the entrepreneurial path.  And it highlighted ideas that make my heart sing – ie. kids learning leadership skills, hearing the word “no” in sales. But there was something important missing. 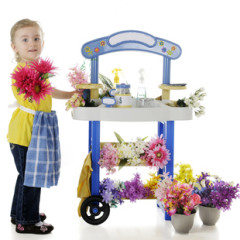 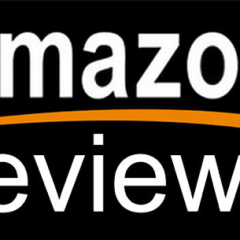