You are here: Home / Girls and Entrepreneurship / Afterschool activities are not enough for college 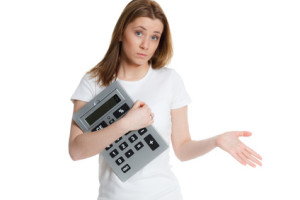 But it’s rare that students understand how to market  or “sell” what they did.  And by sell, I don’t mean to literally make money.  But to convince the reader how the activity made an impact on their live and would now allow them to do (blank) to benefit a future college or employer.

I volunteered in a fundraiser to help a classmate who was diagnosed with leukemia.

That looks presentable on a resume right?

Well, it’s OK but it could be a LOT better.

I recommend that she lengthen her description by two bullets if this was an activity that made a big impact on her and she wants to showcase it on her resume.  She can include some or all of the ideas listed above.

So let’s take the test here – Does your daughter have experiences on her resume that you think could sell her better?  Go ahead and list them below and let’s see how we can rewrite them!

END_OF_DOCUMENT_TOKEN_TO_BE_REPLACED 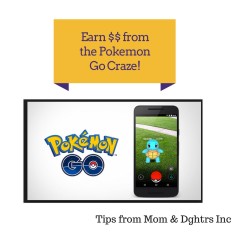 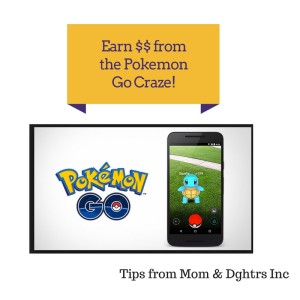 There are some great ways to capitalize on the Pokémon Go craze. For mothers and daughters  looking to find business opportunities, this is a great one. Here are some ideas on how you can get in on the craze and share possibilities with local business owners. END_OF_DOCUMENT_TOKEN_TO_BE_REPLACED 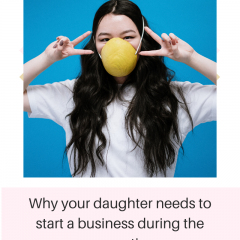 It might seem like the most unlikely time for your daughter to start a business. We are living during a time of uncertainty. Family “stuff” from living at home 24-7. Work pressures. Economic pressures. But, these challenges present a unique opportunity for your daughter. As a Mom, you can help her unlock opportunities that can […] 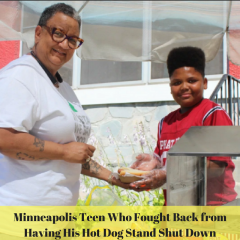 Did you hear about this story?  It reminded me that there is HUGE value in nudging the entrepreneurial spirit in our daughters.   A young teen in North Minneapolis had the police called on him.  He was running a hot dog stand to pay for school supplies. Someone called the permit police because he did […] 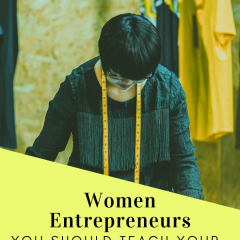 Exposing your daughter to women entrepreneurs is a great way to teach them about the power of inspiration, resilience and carving out your own path. Since it’s Women’s History Month, why not start right now? Why is this important? Being able to turn your ideas into a viable business is a great path for empowerment. […]